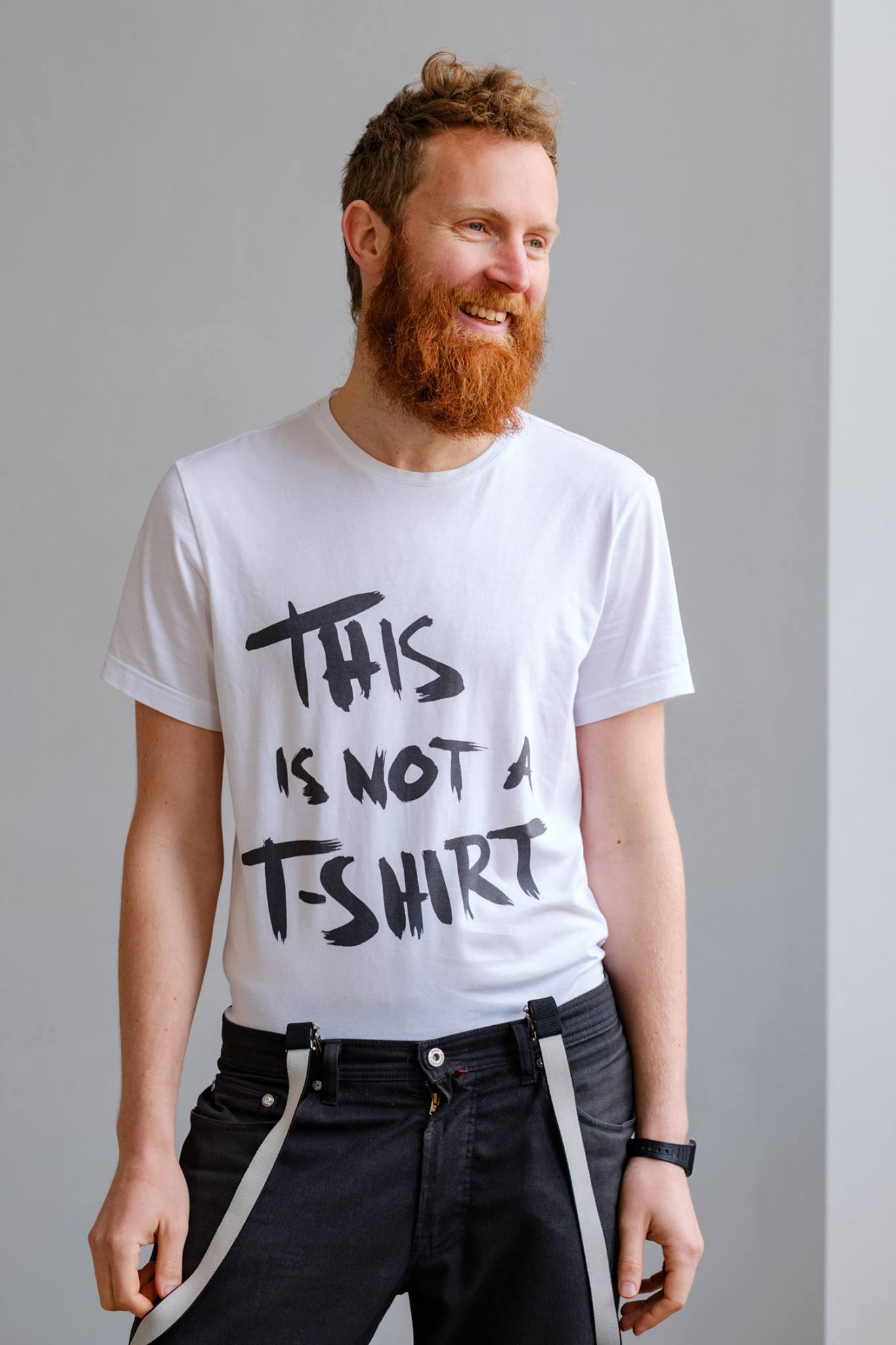 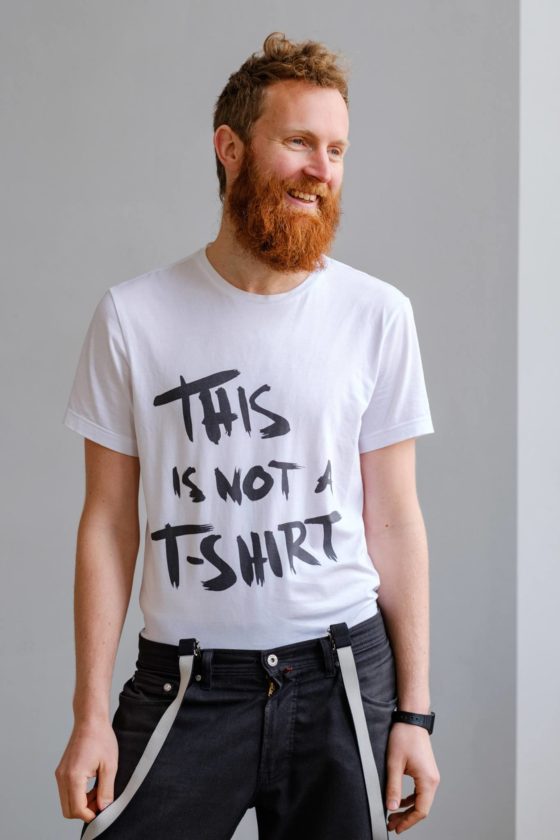 Hi Maarten, how did you come up with this idea? What is your connection to Greece and the Refugees Crisis?

In the summer of 2016 I went to Greece to volunteer in one of the refugee camps. I was curious after reading and watching a lot of the news about the refugee crisis what the reality was like. Was it really a desperate situation, or had it been overdramatised. In that period I experienced the desperation first hand, and decided that I wanted to continue helping. I did so by volunteering for Drop In The Ocean and The Timber Project. For Drop In The Ocean I helped develop a point based distribution application to improve the distribution of clothes and food, and make the distribution more dignified, fair and fun. It enabled people to simply come ’shopping‘ instead of standing in line and getting handouts. With The Timber Project I helped build those ’shops‘, shade structures and other buildings.

After doing this work I became aware that even though this kind of work is great and needed, there was a different need that wasn’t addressed. The fact that refugees in Greece have no opportunity to educate themselves or find employment, due to the fact that Greece is still in a serious economic crisis itself. When I was looking for ideas to solve that problem I was surrounded by the cotton fields in the area of Larissa, and then I met two Syrian tailors. And then I thought, maybe if I combine both, I can create something which benefits both! The beginning of NOT A FACTORY.

How did you find your local Greek partners? Where do you get your shirts from?

If found greek textile suppliers through the website of the Global Organic Textile Standard. That is where I will source the organic textile from. The T-shirts will be sewn by us. Printing the T-shirts will be done by a Greek partner who I found through a friend who used to work for Carhartt. She told me that Greece used to be famous for it’s high quality T-shirt printing.

„Only“ producing a shirt seems to me like a single project. Are you planning more e.g. building up a NGO or connecting with an existing one?

Yes and Yes. I want to continue to grow this into a healthy social enterprise. At first I want to make sure the T-shirt production is going well, after our initial ‚This is not a T-shirts‘ t-shirts I’m looking forward to work together with different artists to create a collection and tell the story of hope and transformation in their own way through a T-shirt.

After that I’m also very curious if we can make other fun products, like organic Aleppo soap. But this is for later…

Another element which is important to me, even though maybe initially we won’t have super much time for it. But I want to provide all the people that we work (and beyond) trainings and courses. Not necessarily related to making T-shirts, but for their own development. Can be a language class, computer programming, etc. In order to make that happen I’d love to work together with other NGO’s like Help Refugees. 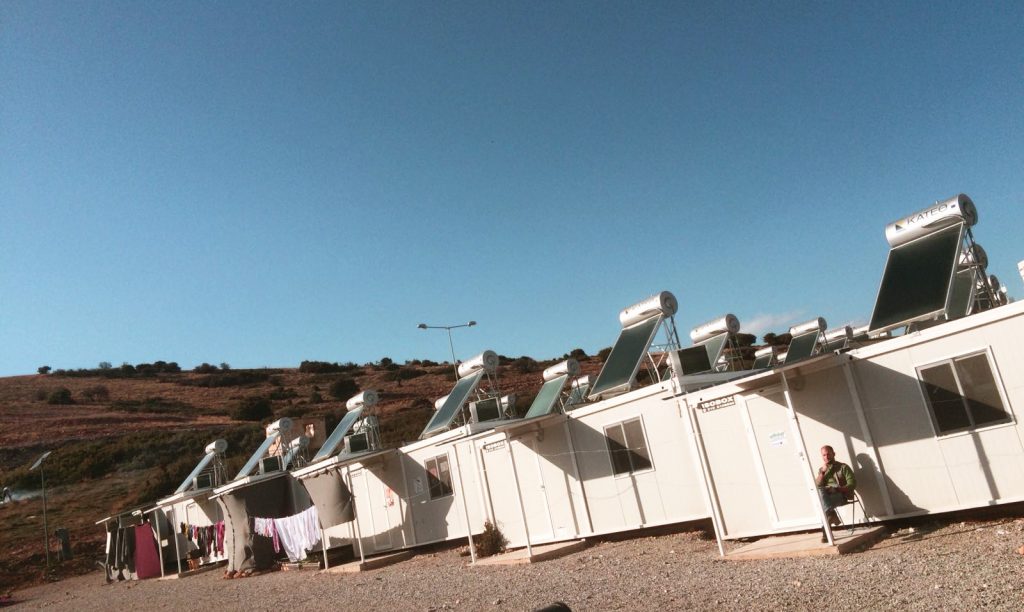 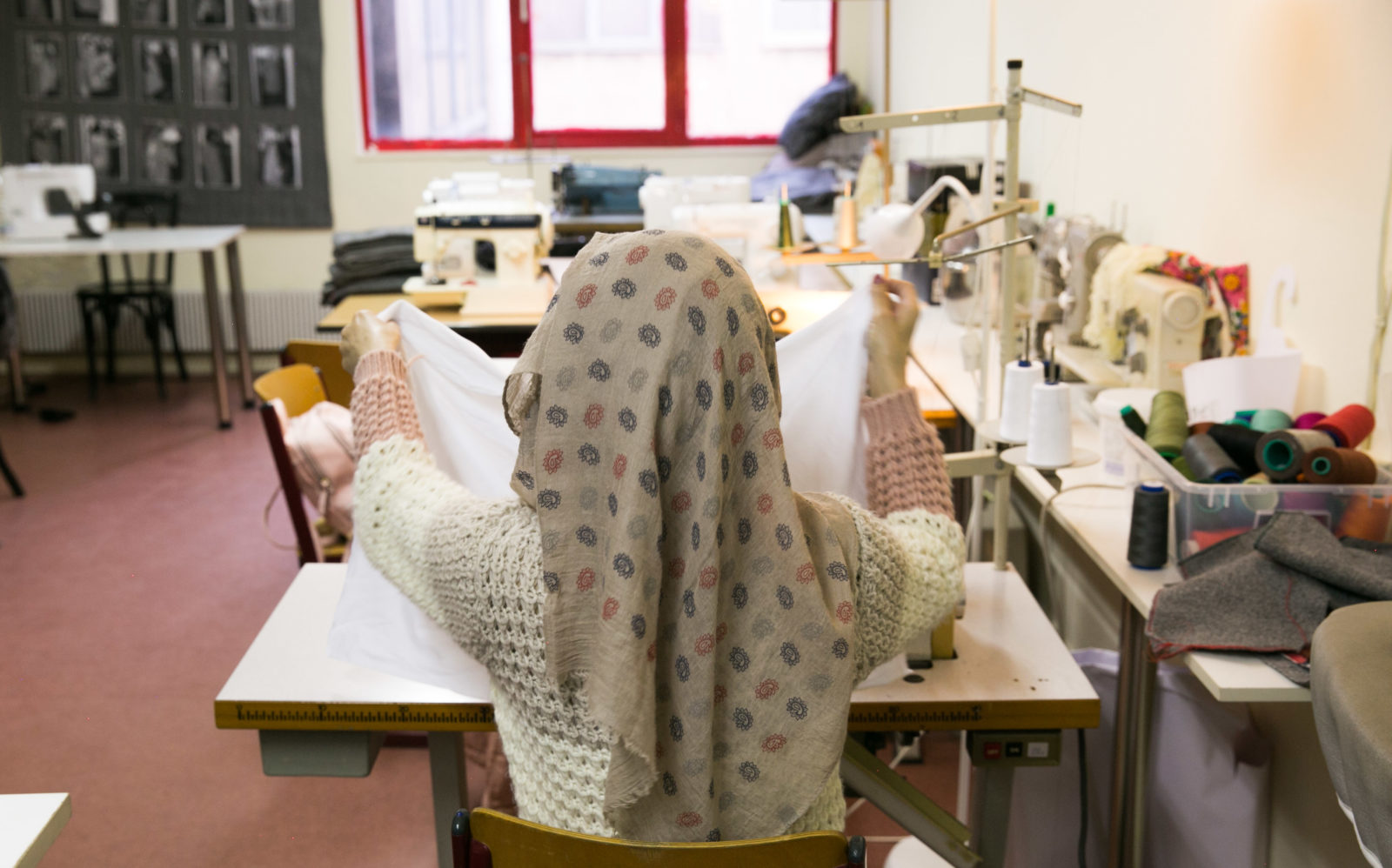 What is the most touching moment related to NOT A FACTORY so far?

One day we decided to go to the beach together with Mohamed, Noor and Ibrahim. To get them out of the camp and thank them for shooting the crowdfunding video with us. The moment we drive away from the camp they burst out in joy and laughter. The music is turned on and it is time to party. Finally free…

Later as we have arrived at the beach, and we are looking out over the sea, Mohamed turns away and gets tears in his eyes. He says: Maybe a better life is possible. Maybe one day he can drive his own car again, live in a house again, have children again. I give him a hug. I hope so too…

What is your favorite place in Greece?

Easy… The islands! I love being close to the sea, having nature all around, seeing the mountains, olive trees, sun sets, clear water, rocks, beaches… It’s just amazing. And especially at times when things are challenging, I love being able to walk to the sea, go for a swim and release all the tension. On an island the sea is always closeby, it’s beautiful. 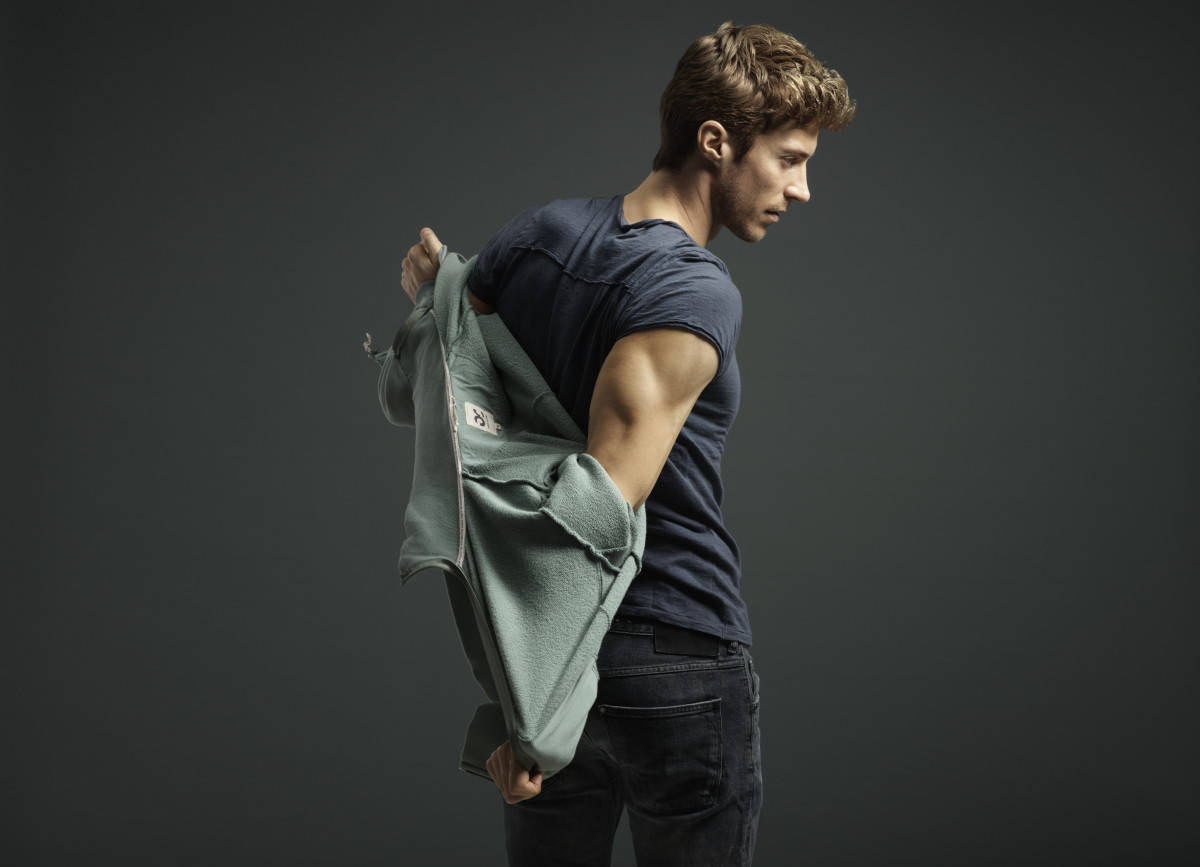 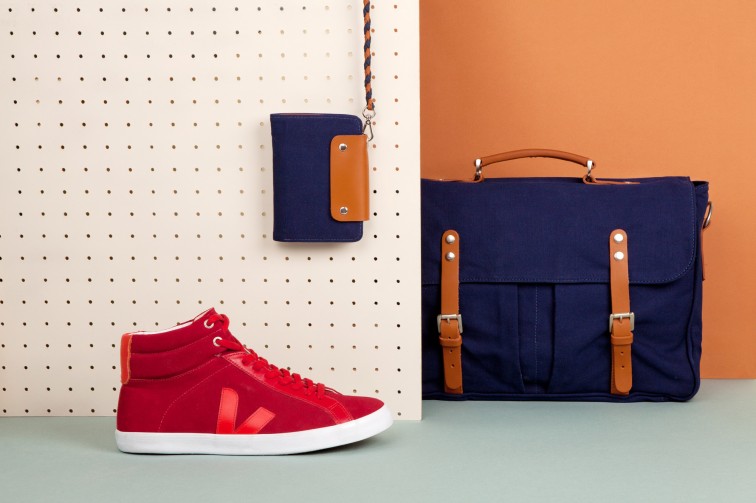 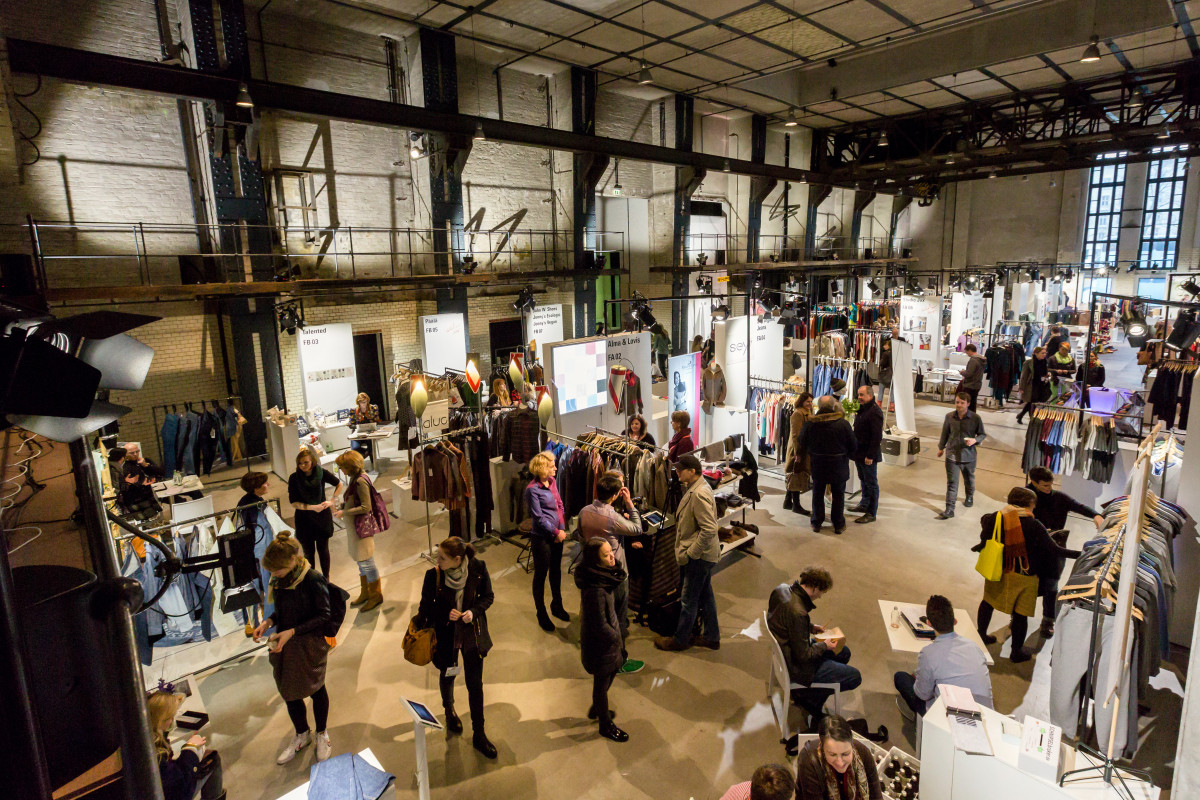 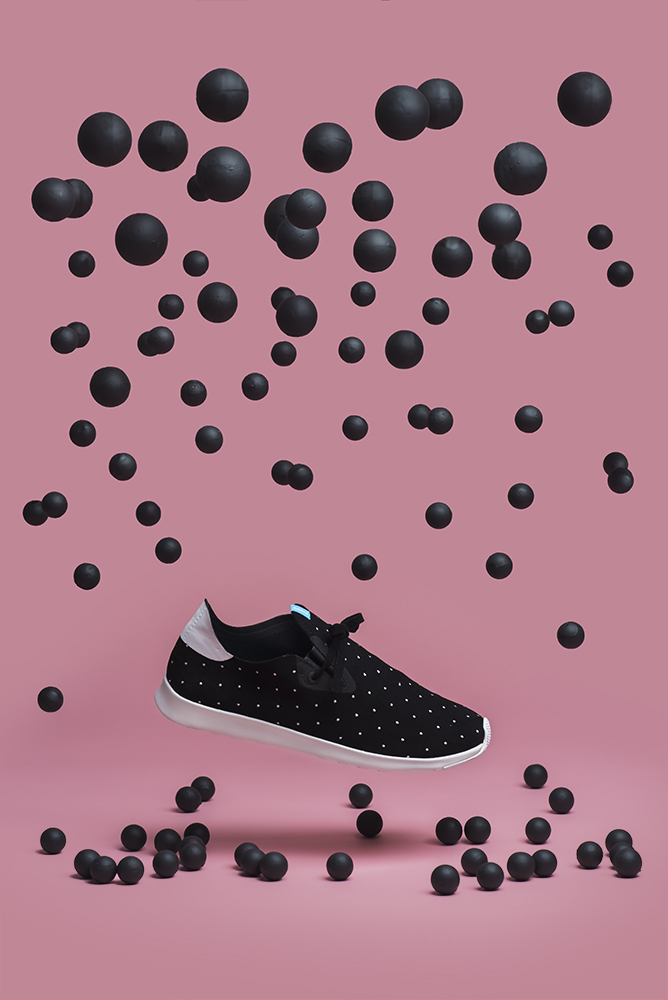